The surprising truth about money and happiness

Home / The surprising truth about money and happiness 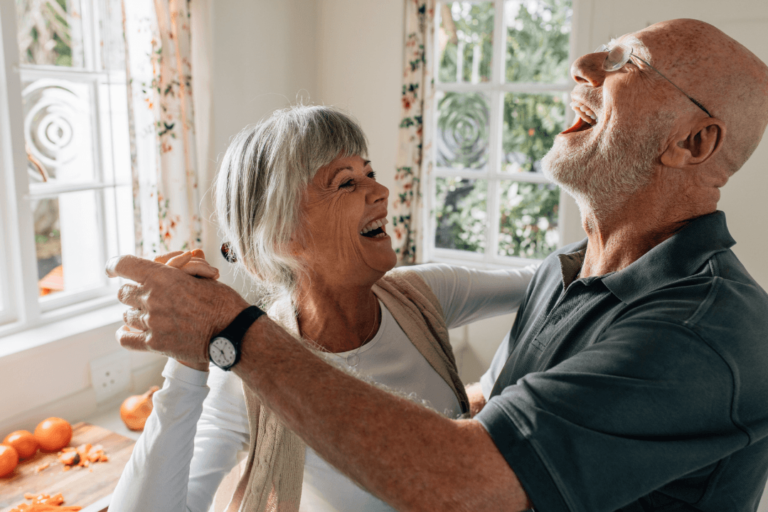 Let’s move away from the shares versus property debate for a moment to kick around another financial conundrum: can money make you happy? … probably.

New research has revealed that the price tag for a happy life in Australia is an income of an eye-popping $174,800 per year.

The study by Expensivity ranks Australia the second most difficult country in the world to achieve happiness (behind Bermuda) and in front of Israel, Switzerland and New Zealand.

That’s a lot of overtime given the latest ABS statistics put the average Australian wage at $66,575. So, are we all really that miserable?

The idea that money can make us happy perhaps makes us a little squeamish. For four decades, the Easterlin Paradox dominated discussions of the relationship between happiness and income and it pooh-poohed the idea that the cashed up were the happiest humans.

It says that within a country rich people are happier than poor people (here’s looking at you The Joneses), but rich countries are not necessarily happier than poorer countries. Finally, countries do not get happier as they get richer. And, when it comes to our own back pockets, Richard Easterlin also concluded that happiness tappers out after a certain income level.

But Justin Wolfers from the popular Freakonomics takes the opposite view. He says that rich people are happier than middle class people – and the richer they get, the happier they are. So much for Easterlin.

But what about the cost of misery?

More recently, economists have turned to finding cost-savings by reducing the cost of misery. They argue that sadness costs the economy a fortune each year in lost productivity, and that ‘wellbeing creation’ should sit beside ‘wealth creation’ in raising living standards. In 2019 New Zealand did just that when the Prime Minister announced the government’s very first ‘Wellbeing Budget’.

The UN also publishes an annual report on happiness – and once again you are likely to be giddy with glee if you are Scandinavian with the Finnish taking out this year’s top prize followed by Iceland and Denmark. The report is designed to get governments to think further than GDP as a measure of wealth.

Get to it. Does money make you happy?

Probably. Cash in the bank gives you lifestyle and opportunities. But the happiness axis is harder to define, simply because it is a subjective measure of well-being with many variables, of which cash in the bank is just one. What about meaningful work? Satisfying relationships? Hobbies?

We can probably draw some conclusions though. First, making lots of money might not make you happy – but the struggles that come with poverty are enormous enough to exact a high social, mental and emotional toll.

Perhaps the key here is control. Getting control over your finances that give you enough peace of mind to generate, grow and protect your wealth over time. And that starts with a plan.

As the old saying goes, the best things in life are free – but the second-best things cost a lot of money. 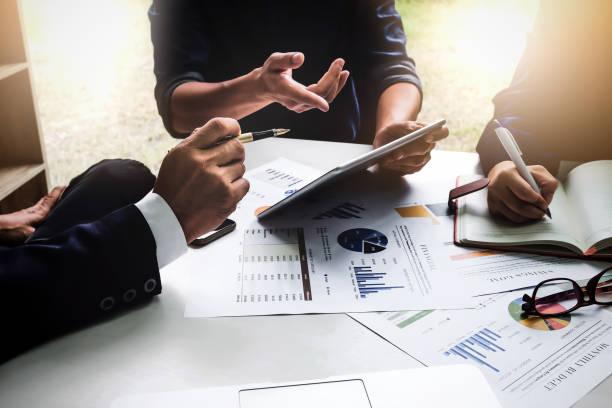 Do I need a financial planner, money coach, or both? 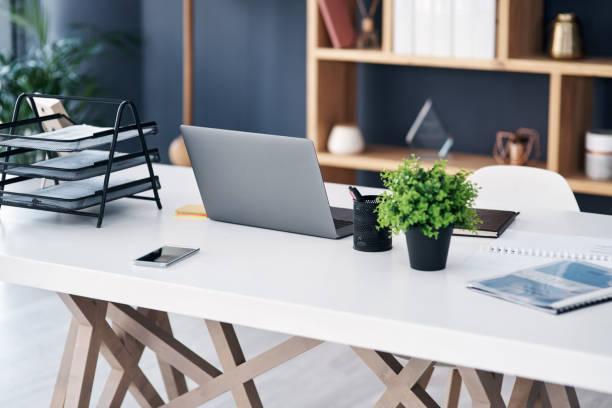 Insights from Vanguard – Look financially before you leap jobs

With “the Great Resignation” upon us, here are a few financial factors to consider before you change jobs. It’s a phenomenon widely being described as

Simply give Future Step Financial Services a call or complete our quick enquiry form to let us know how we can help you today and one of our team will be in touch.

We help you take the steps to gain control over your money and grow your wealth over time to provide you with the financial peace of mind to live the life you want.

We’ve designed our financial advice in three steps to help you live the life you want:

Learn more about the team behind Future Step and how we can assist you today and tomorrow.